A downloadable 4-D Dungeon-Crawler for Windows 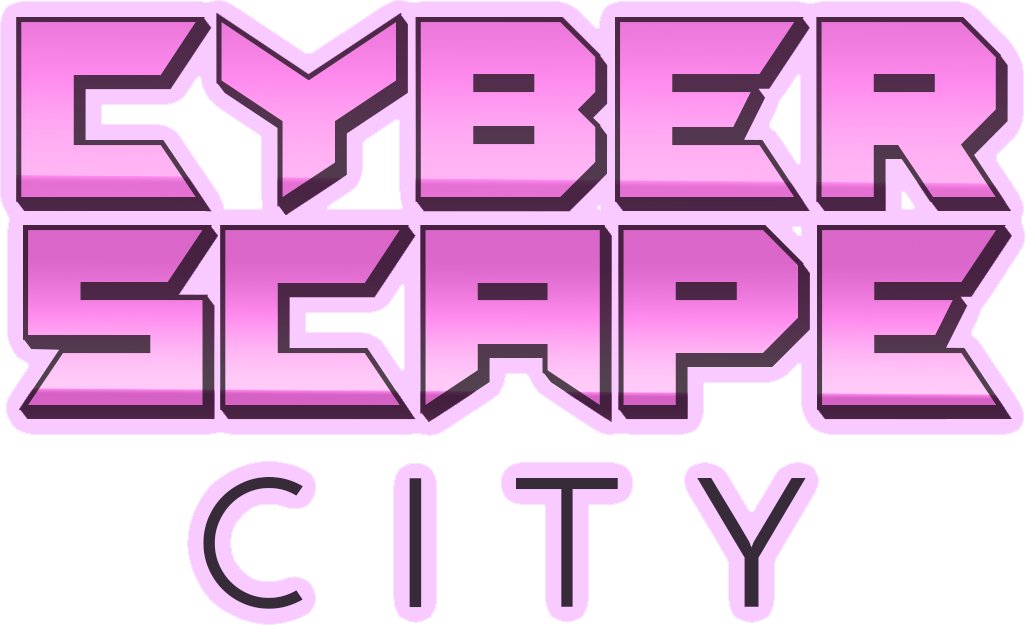 ///WILL BE RELEASING SEVERAL SMALLER UPDATES OVER THE NEXT FEW MONTHS FOR THE GAME!!/// 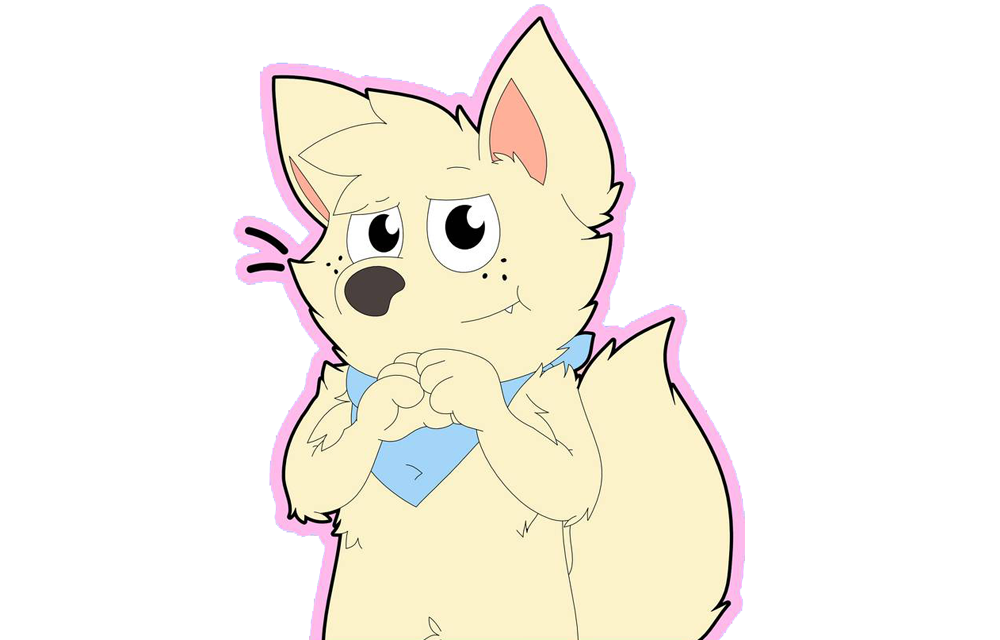 After discovering the ruins of an advanced society, Cheropie, Noan and Raine find themselves sucked into an adventure of epic proportions!
With the guidance of their mysterious new friend Mocha, they must travel through several virtual reality simulations to solve the mystery of 'the shadow' and bring the city back from the dead using the emergency protocols.

The free playable alpha takes place in a surreal virtual world known as The 4-D Zone!

In this Alpha you play as Cheropie, Noan and Raine, searching for keys and exploring the four worlds that connect together with wormholes.

Currently the alpha build of the game has only got the objective of searching for keys and lacks cut-scenes and NPCs to establish the plot, though almost all of the gameplay mechanics are here to be played with! 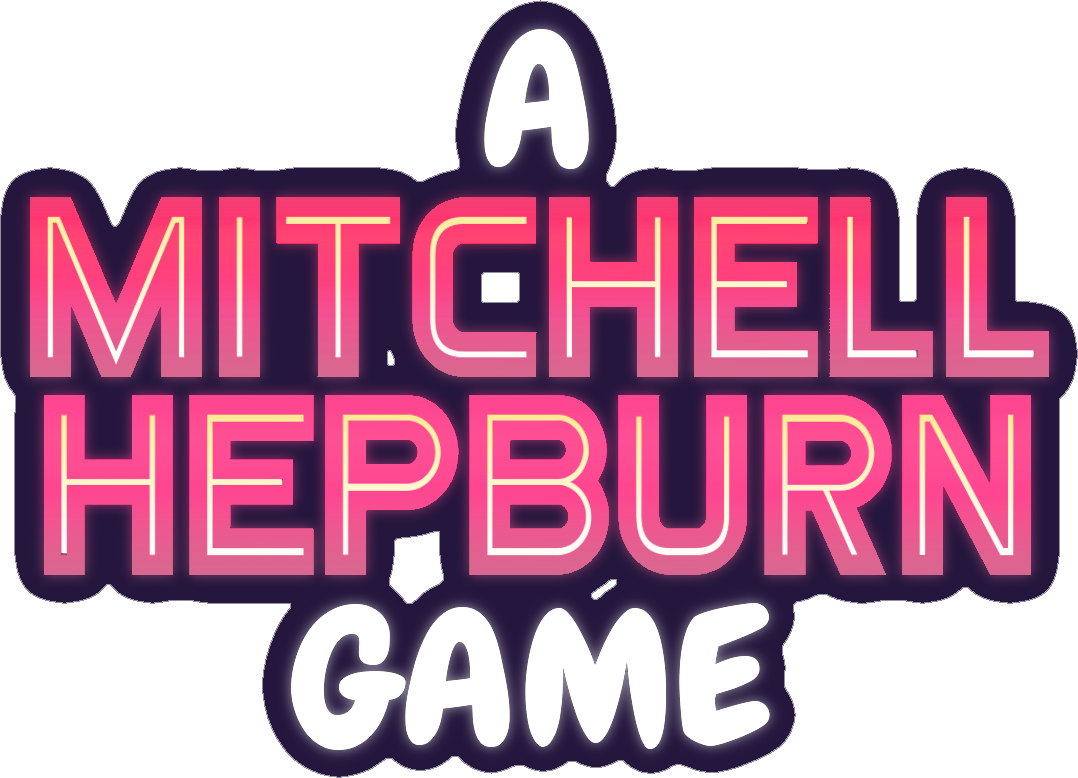 After five years of hard work, I've finally got a playable Alpha ready for ITCH.IO

For that entire time, the project was self-funded!

If you like the project and want to help support it, I would greatly appreciate it if you checked out the game's Patreon!
There's lots of cool rewards including early access to game content, a digital download for the game's soundtrack and a behind the scenes look at the game's development!

This is pretty fun, and there is a lot to do and explore!  I haven't been able to figure out how to pause or save yet, are those features implemented yet? 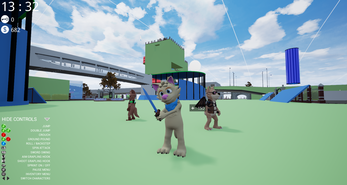 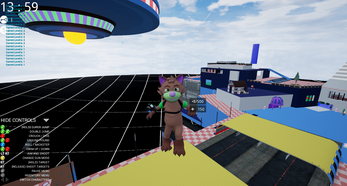 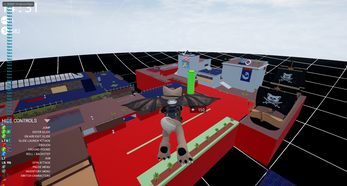 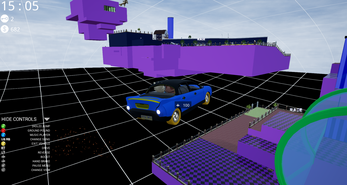